ABOUT THE BANNING RANCH CONSERVANCY

In 2006, the citizens of Newport Beach voted to amend their General Plan to…

“Prioritize the acquisition of Banning Ranch as an open space amenity for the community and region, consolidating oil operations, enhancing wetland and other habitats, and providing parkland amenities to serve nearby neighborhoods.”

The Banning Ranch Conservancy’s mission is to “Preserve, Acquire, Conserve and Manage the entire Banning Ranch as a permanent public open space, park and coastal nature preserve.”  The Conservancy continues to work closely with the Sierra club and other local environmental groups. 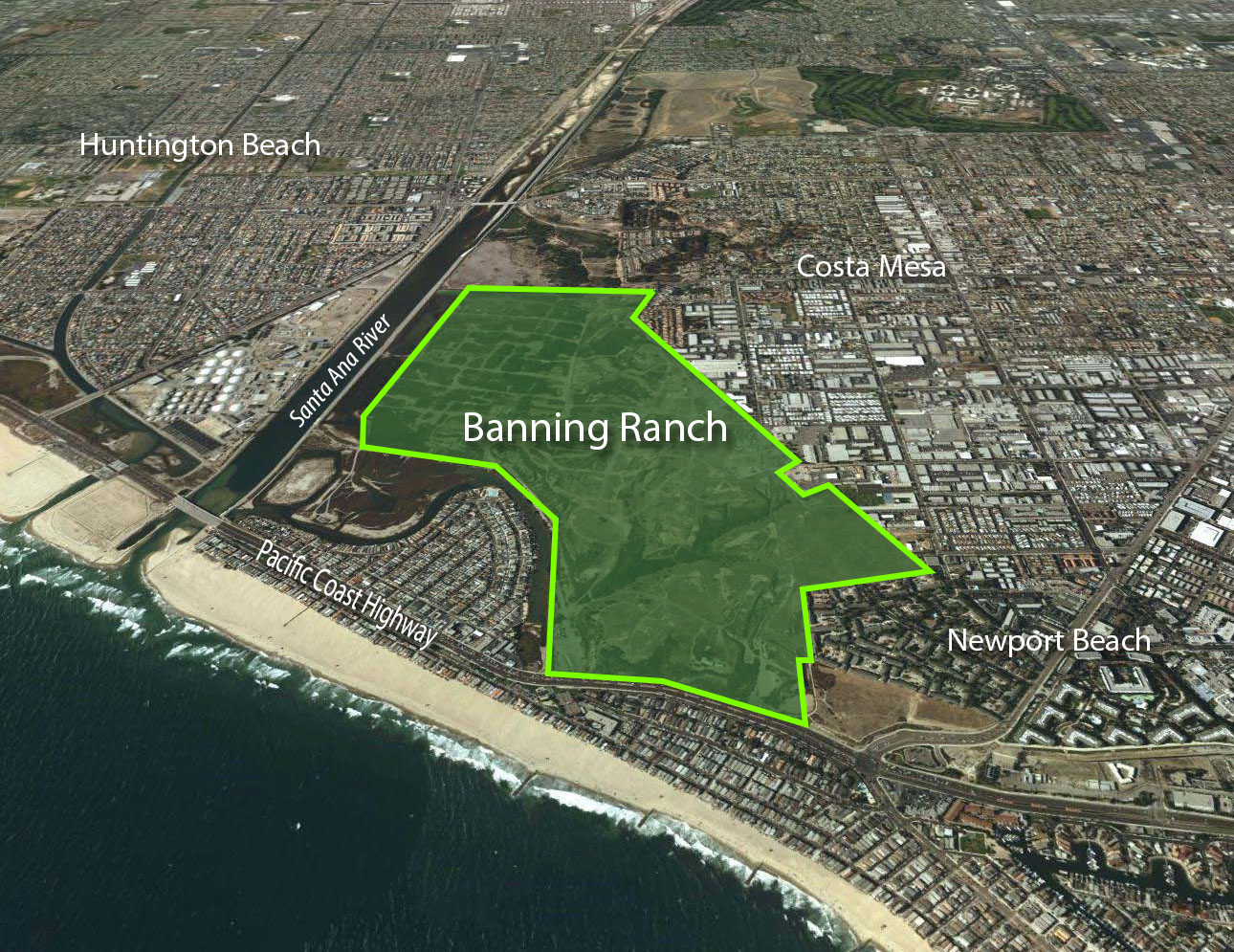 Since its incorporation, the Conservancy has led the community-based effort to save Banning Ranch, assuming the role of hiring biology and oil field consultants, as well as successfully litigating against City of Newport Beach’s approval of the Banning Ranch development proposal in 2012.  The California Supreme Court decided in the Conservancy’s favor on March 30, 2017.

The Conservancy holds its monthly board of directors meeting on the fourth Wednesday of the month. We actively seek new members and volunteers.