Thanks to an outpouring of public support, many other environmental groups and our dedicated volunteers, in the past year, the Banning Ranch Conservancy was fortunate enough to see three major wins in our battle to save Banning Ranch from development—and all the excitement has put the Orange County coastal open space in the news.  Finally!

For many years, the Conservancy staff and a small group of volunteers worked in relative obscurity to save the 401-acre site and to protect the rare native habitat and vulnerable wildlife from the destruction that the massive proposed development would bring. 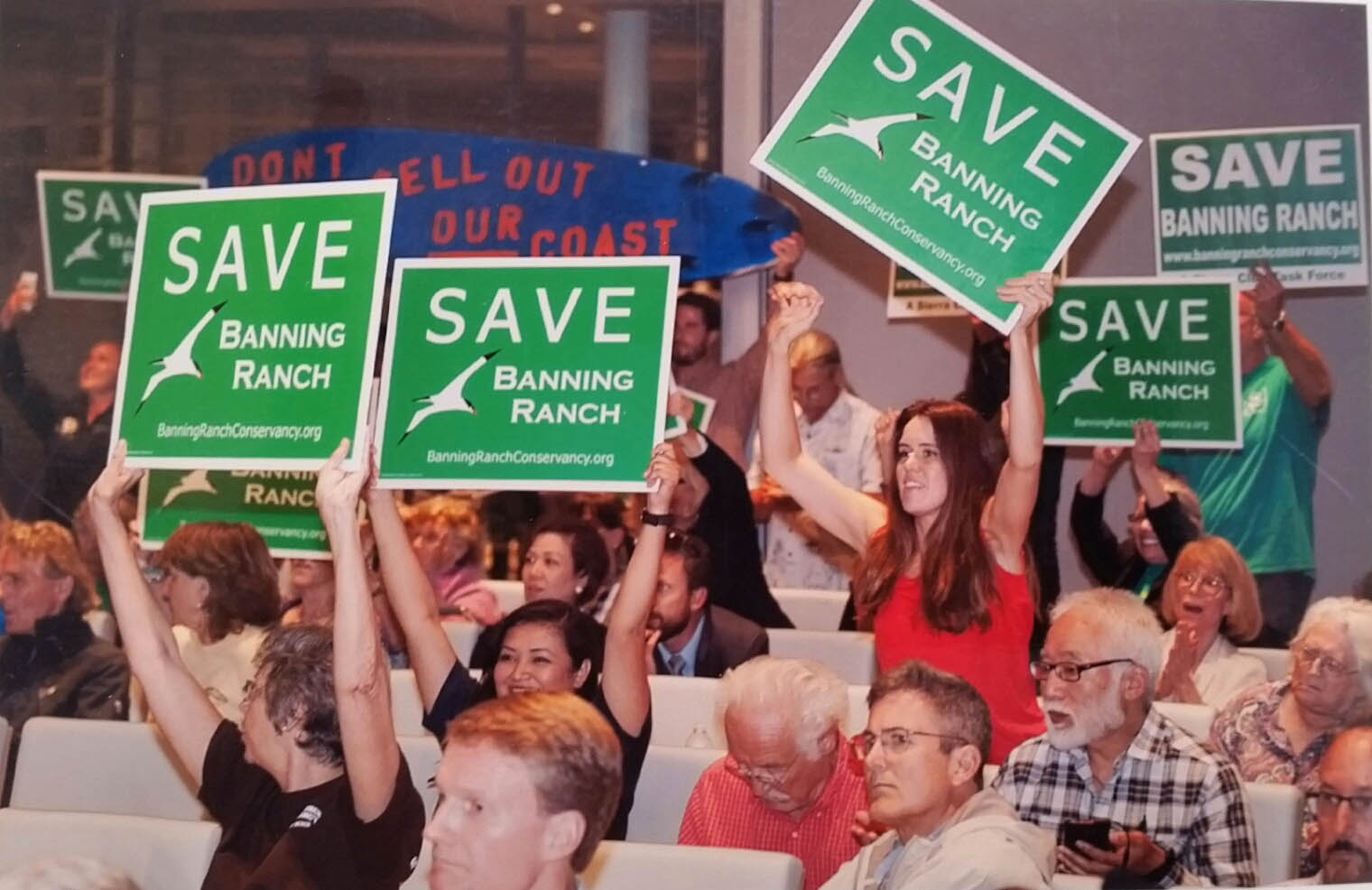 Now the word is out and it’s good.  In September of 2016, with the help of hundreds of supporters, an impressive lineup of environmental groups and many experts, we were able to convince the California Coastal Commissioners to take the proposed Banning Ranch development back to the drawing board.

In early 2017, another nearly unanimous vote of the Commission approved the legal findings of the September hearing and made the findings part of the permanent record.  Finally, in March of 2017, the California Supreme Court ruled in favor of the Conservancy’s lawsuit contesting the City of Newport Beach’s approval of the project and the project’s Environment Impact Report.

At the very least, these wins have delayed the development and perhaps set it back for years.  But the fight isn’t over and in case you’re new to the cause and haven’t heard why saving Banning Ranch is so important, read on, please!  We need everyone to know about this amazing hidden treasure.

First, it really is the only large unprotected coastal open space left in Orange County. 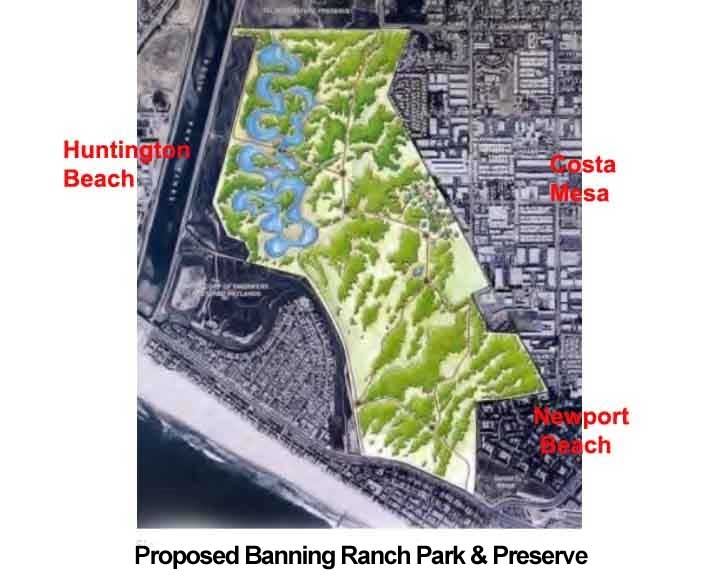 Banning Ranch lies along Pacific Coast Highway in west Newport Beach.  Despite 70 years of use as an oil field, the land has survived and thrived.  Today, Banning Ranch is considered a rare ecological staircase with its natural bluffs, arroyos, mesas, grasslands and wetlands, replete with coastal wildlife.  It is the perfect location for a nature preserve and park, which is the Conservancy’s ultimate vision for the land.

The Conservancy believes the public should be aware of what we will lose if we don’t take decisive action.  Development will forever destroy Banning Ranch’s rare staircase ecology and natural beauty.  Traffic will jam our already overcrowded streets and foul our air with noise and pollution.  The safety and sanctity of our neighborhoods and even our property values will be at risk.

We can save the land—and our quality of life.  But we need help to pull it off.

Find out more about how you can make of the dream of a Banning Ranch Park and Nature Preserve a reality.